Jamie Dornan attends the GQ Men of the Year awards at The Royal Opera House on September 2, 2014 in London, England.
Mike Marsland—WireImage/Getty Images

The hotly-anticipated February release of Fifty Shades of Grey has many people wound up, but not necessarily in a good way. The film, which portrays a relationship between a sexually dominant man and his submissive partner, already has some advocacy groups criticisizing its storyline, saying it promotes sexual violence.

His comments follow criticism from the U.S.-based group Morality in the Media, which issued a statement last summer saying that the film “romanticizes and normalizes sexual violence” and “glamorizes and legitimatizes violence against women.” 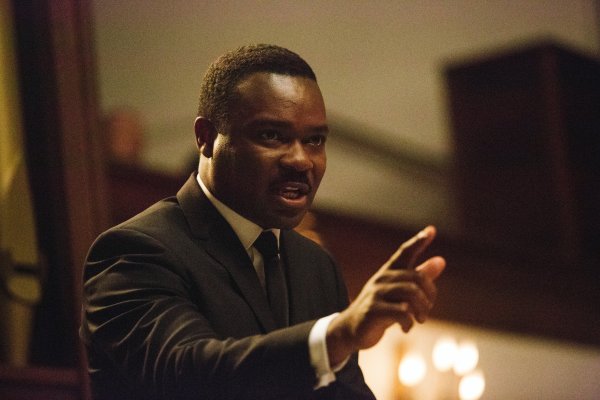 Selma to Screen for Free in Selma
Next Up: Editor's Pick