The estimated number of Japanese newborns fell to just 1.001 million in 2014 compared with 1.269 million registered deaths, the lowest birth-rate ever recorded and one that exacerbates the East Asian nation’s ongoing struggles with an aging and shrinking population.

“The number of reproductive-age women is on the decline,” an official at Japan’s health, labour and welfare ministry told Kyodo News, leading to a subsequent drop in the number of children, AFP reports.

The government has warned that by 2060, nearly 40% of the population will be aged 65 or over. Data released last April shows it is already difficult for the East Asian nation of to support the elderly and pensioners who currently make up 25% of its population. 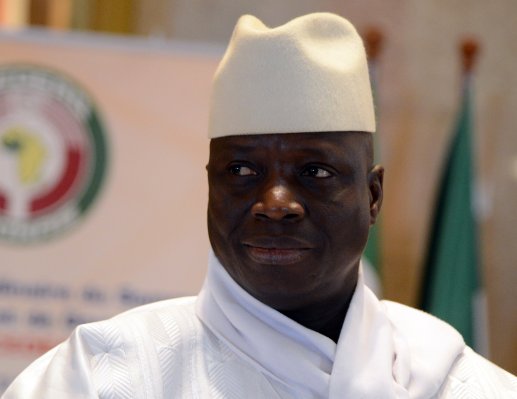