An Illinois man who wrecked his new Ford Thunderbird in 1963 unwittingly carried around a memento of the crash for decades — a seven-inch turn signal embedded in his arm and not removed until this week.

Arthur Lampitt, 75, was pretty sure what the foreign object was even before a surgeon cut it out of him on Wednesday. When his arm started to swell recently, he unearthed photos of the totaled car and noticed the blinker lever was missing.

Still, his wife Betty was stunned when doctors removed the piece of metal and confirmed her husband’s suspicion. “Oh my god,” the Granite City, Ill., woman told the St. Louis Post-Dispatch. . . 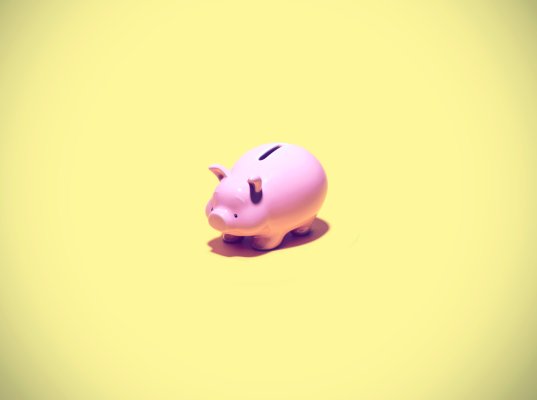 Minimum-Wage Increases Go Into Effect Across the Country
Next Up: Editor's Pick