It must make for an even happier holiday season when you’re a newlywed at the same time.

The pair said “I do” during a ceremony at their home.

“I have a girlfriend but I tend not to really like to talk about it in public,” Gordon-Levitt said in 2013, declining to name the lucky lady. “The girl that I’m with, she really doesn’t want to be a part of that.”

That’s probably because McCauley isn’t the Hollywood type, but rather the co-founder and CEO of Fellow Robots, a robotics company based at NASA Research Park in Silicon Valley, California.

Congrats to the couple! 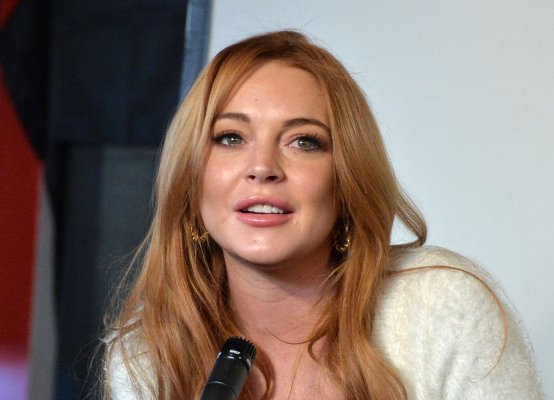 Lindsay Lohan Has the Chikungunya Virus
Next Up: Editor's Pick