He was 71 and his death in a New York hospital was confirmed by his manager Robbie Kass. He had been fighting brain cancer.

“Edward Herrmann, besides being an accomplished actor, was also a true gentleman and a scholar, as well as being an incredibly kind and decent man,” Kass said. “He will be sorely missed.”

Herrmann’s death will be mourned not only by original Gilmore Girls lovers but also a new generation of fans who have discovered the show since it came to Netflix in October. Herrmann won an Emmy for his role in The Practice and recently appeared in several episodes of The Good Wife. 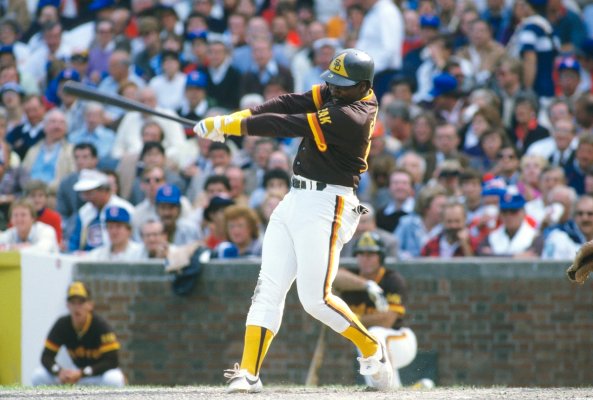 TIME Remembers Notable Deaths in 2014
Next Up: Editor's Pick