Lindsay Lohan says she has contracted the chikungunya virus while on vacation in French Polynesia.

The celeb first tweeted a photo of herself on Dec. 27 jet skiing, noting that the picture was taken “before I got chikungya.” She posted another picture to her Instagram on Dec. 28:

“In good faith with good people. I refuse to let a virus effect my peaceful vacation. be safe and happy on the new year all #wildfox and a positive, healthy new year,” she wrote in the photo’s caption.

Chikungunya, which is often compared to dengue fever, is transmitted through mosquito bites, and its symptoms include fever, fatigue, rash and debilitating joint pain. There is no cure, and the pain can last for months.

Though scientists have known about chikungunya for decades, it has suddenly spread rapidly in the last year from Africa to the Caribbean, Central and South America and the U.S. More than one million people contracted the virus in 2014. 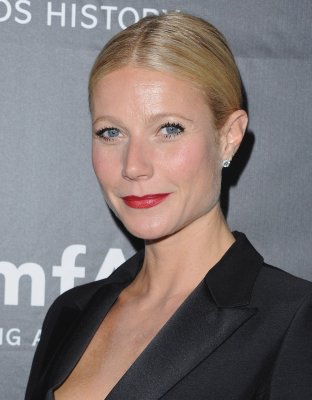 Gwyneth Paltrow Backtracks on 'Conscious Uncoupling'
Next Up: Editor's Pick