Leelah Alcorn posted this photo on Tumblr, stating "I don't take many selfies because I hate how I look as a boy and I rarely get a chance to dress as a girl, so I'm only posting 5, but this year was a big year for me."
Leelah Alcorn
By Eliana Dockterman

The apparent suicide of a transgender teenager in Ohio has become a lightning rod for trans activists after a note she left behind said her parents never accepted her gender identity.

Leelah Alcorn, 17, was killed after being hit by a tractor trailer in Ohio on Sunday morning, USA Today reports. She left behind a suicide note, which she had scheduled to post to her Tumblr only a few hours after her death. In the note, Alcorn said her parents refused to accept her gender identity and took her to Christian therapists who told her she was “selfish” for feeling like a girl trapped in a boy’s body.

“I immediately told my mom, and she reacted extremely negatively, telling me that it was a phase, that I would never truly be a girl, that God doesn’t make mistakes, that I am wrong,” she wrote.

Alcorn said she was leaving all her possessions to transgender civil rights groups.

“My death needs to be counted in the number of transgender people who commit suicide this year,” she wrote. “I want someone to look at that number and say ‘that’s f*cked up’ and fix it.” According to the Youth Suicide Prevention program, more than 50% of transgender youth attempt to commit suicide at least once before turning 20.

Alcorn’s mother came under fire after writing a Facebook post about her daughter’s death in which she referred to Alcorn by her birth name, Joshua Ryan, instead of Leelah, and used male pronouns. Trans leaders like Janet Mock took to Twitter to express their sorrow and outrage:

Advocates have also created several petitions since Alcorn’s death. A Facebook group called Justice for Leelah Acorn that highlights the problems with conversion therapy already has over 17,000 likes. It links to a Change.org petition to ban conversion therapy under “Leelah’s Law,” which has over 66,000 signatories. Another Change.org petition to have the name Leelah Alcorn placed on her tombstone instead of her birth name had 23,674 supporters as of Wednesday morning. 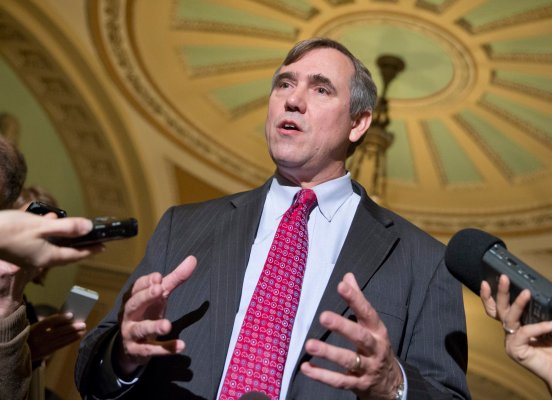 Lawmaker to Propose LGBT Nondiscrimination Bill
Next Up: Editor's Pick