Activists look at a mural of Ezell Ford, a 25-year-old mentally ill black man at the site where he was shot and killed by two LAPD officers in August on Dec. 29, 2014 in Los Angeles.
David McNew—Getty Images
By Noah Rayman

A mentally ill man who died in a summer police shooting in South Los Angeles was shot three times, including once at very close range, according to an autopsy report released Monday.

Authorities claim that Ford, 25, was involved in an altercation with two officers and was shot as he struggled with them and attempted to reach for one of their weapons. But, the Los Angeles Times reports, a family friend who saw part of the encounter alleges there was no struggle. Ford was shot once in the right side, once in the right arm and once in the back. The latter wound showed signs of a “muzzle imprint,” the report details, suggesting the gun was fired at a very close range.

Police had asked the coroner’s office to withhold the report, claiming it could influence statements by witnesses in the ongoing case, but Mayor Eric Garcetti called for it to be released earlier this month. Ford’s family has filed a wrongful-death suit against the police department. 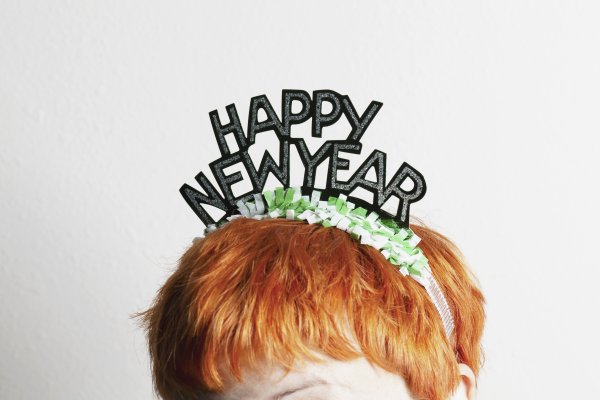 This Is How Many Americans Will Ring in the New Year
Next Up: Editor's Pick