Greek Prime Minister Antonis Samaras reacts in parliament during the last round of a presidential vote in Athens on Dec. 29, 2014.
Yannis Behrakis—Reuters
By Conal Urquhart

The sole candidate, Stavros Dimas, failed to get the 180 out of 300 votes required and forced the government that sponsored him to seek a new mandate, probably before mid-February.

Greek financial markets reacted negatively on Monday to the prospect of political uncertainty. The Greek government is trying to cut public spending and increase taxes which has led to economic depression. These policies of austerity were required by Greece’s European Union partners as a condition for a financial bailout which staved off bankruptcy. The main opposition party Syriza, which is ahead in opinion polls, say they will reject policies of austerity and demand a re-negotiation of Greece’s agreements with the E.U. and the International Monetary Fund. 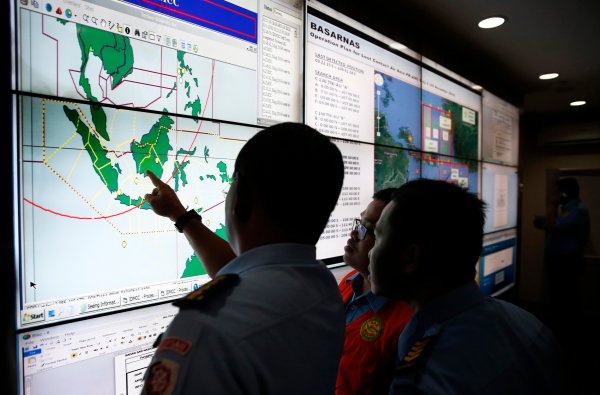