The Interview will be available for download on iTunes, Apple announced Sunday. The platform joins Google Play, YouTube and XBox in offering the previously canceled movie.

“We’re pleased to offer ‘The Interview’ for rental or purchase on the iTunes Store,” Apple spokesman Tom Neumayr told Reuters in a statement.

Though the film has largely been panned by critics, the movie’s stars remain upbeat about it on Twitter and elsewhere. The lead actors, James Franco and Seth Rogen, prepared to live-tweet a viewing of the movie at 5 p.m. E.T.

Read more: The Interview, the Movie You Almost Never Got to See

The Interview, which had its release canceled amid threats to attack theaters that showed it, ultimately opened in more than 300 primarily independent theaters Christmas Day and earned more than $1 million in box-office revenue. While the sum is significant, it is far less than it was expected to earn had it been released widely, and it remains to be seen whether Sony Pictures will be able to earn back the $44 million cost of making it.

The original version of this story misstated the start time for Rogen and Franco’s live tweets. It is 5 p.m. E.T. 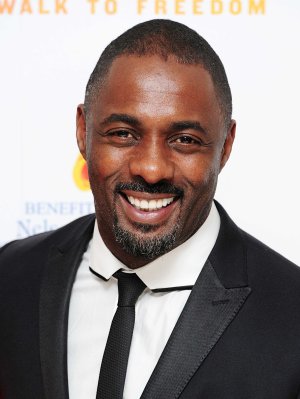 Idris Elba Stirred But Not Shaken by James Bond Rumors
Next Up: Editor's Pick