Hackers said Friday that they leaked data associated with 13,000 accounts on Amazon, XBox Live and other sites. The hackers, who claim an affiliation with the group Anonymous, reportedly uploaded a now-removed document with credit card numbers, passwords and other data to the site GhostBin.

There’s little information about how the hackers actually obtained the personal data. The small scale of the hack, 13,000 accounts compared with millions in other recent data breaches, suggests that it may have targeted Internet users directly rather than through the companies where they had accounts. Additionally, Amazon and Microsoft, the maker of XBox Live, both denied that at a hack occurred on their end in a statement to The Wrap.

Regardless, even if the 13,000 figure pales in comparison to the hundreds of millions of people who use these sites, the news should underscore how important it is to change your passwords frequently.

Read next: 10 Tech Resolutions to Consider in the New Year 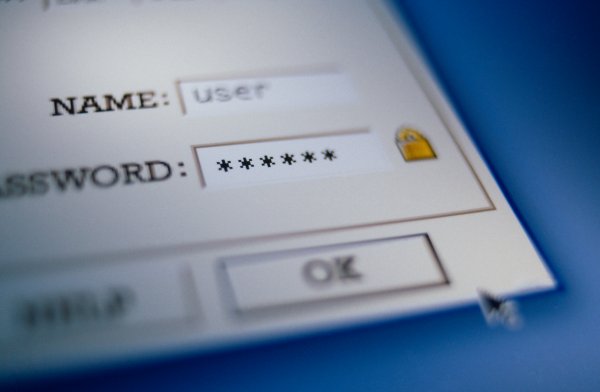 6 Ways to Create a Super-Secure Password
Next Up: Editor's Pick