Radiohead frontman Thom Yorke released a reflective new song this week, titled “You Won’t Like Me When I’m Angry,” that’s available at a price of pay-what-you-want.

The song follows Yorke’s LP being made available via Bandcamp months after its September Bit Torrent-only release.

Saturday morning, Yorke tweeted lyrics to the sleepy song which borrows its title from the Incredible Hulk’s tagline. 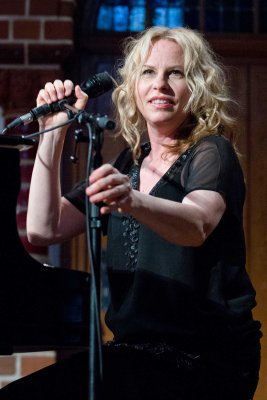