The Turkish gunman who spent years in prison for attempting to assassinate Pope John Paul II laid flowers at his tomb on Saturday.

Mehmet Ali Agca laid white flowers at the Pope’s resting place during his first visit to the Vatican since 1981, when he attempted to assassinate the Pope, CBS News reports. The Pope later pardoned Agca and even went to visit him in 1983.

Saturday marked the 31st anniversary of the Pope visiting Agca in a Rome prison, according to a Vatican spokesperson. Years later, in 2000, the Pope worked to get Agca released from prison.

Agca was later extradited to Turkey where he served a 10 year sentence for murdering a Turkish journalist in 1979. 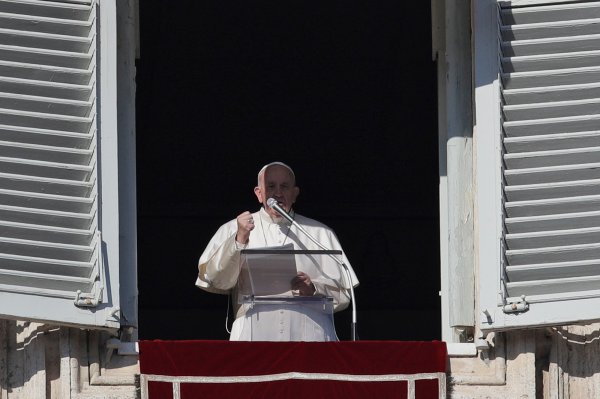