Facebook Apologizes for Pain Caused by 'Year in Review' Posts

So far, Facebook has directly apologized to at least one person for whom the Year-in-Review post brought back painful memories from 2014.

Years can be full of ups and downs, but the algorithm Facebook used to highlight accounts’ most-liked photos didn’t allow users to choose which photos they want to highlight–eliminating the chance to leave out pictures people may not have wanted to be reminded were there.

Writer and web design consultant Eric Meyer wrote in a blog post that because he lost his six-year-old daughter to brain cancer in 2014, his year hadn’t been “great,” as the uniform Facebook post declared.

“For those of us who lived through the death of loved ones, or spent extended time in the hospital, or were hit by divorce or losing a job or any one of a hundred crises, we might not want another look at this past year,” Meyer wrote. “To show me Rebecca’s face and say “Here’s what your year looked like!” is jarring. It feels wrong, and coming from an actual person, it would be wrong. Coming from code, it’s just unfortunate.”

In a statement to the Washington Post, Facebook’s Jonathan Gheller said he had reached out to Meyer and apologized for any pain the post has caused.

“[The app] was awesome for a lot of people, but clearly in this case we brought him grief rather than joy, “It’s valuable feedback,” Gheller said. “We can do better — I’m very grateful he took the time in his grief to write the blog post.” 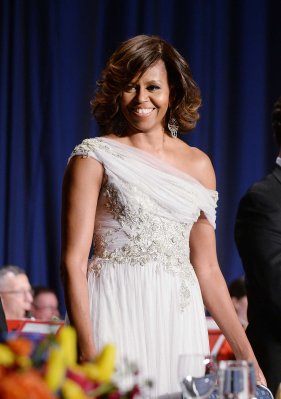