It was a sad Christmas morning for one Ohio couple.

A 32-year-old man and a 21-year-old woman awoke to find three men in their home in Chippewa Township on Christmas morning.

The robbers demanded cash, but the pair had nothing to give, so the thieves took their four Cane Corso puppies instead, police say.

The woman was held up at gunpoint and the man was hit in the face with a gun, according to the Associated Press.

“The puppies are just three weeks old and will not survive without proper care,” the Wayne County Sheriff’s Office posted on its blog.

Capt. Doug Hunter told the AP that the pups had not yet been weaned off their mother’s milk.

The puppies’ mother was not taken.

This wasn’t the only case of puppy-napping over the holidays. On Dec. 24, two puppies were stolen from a pet shop in Los Angeles, NBC reports. 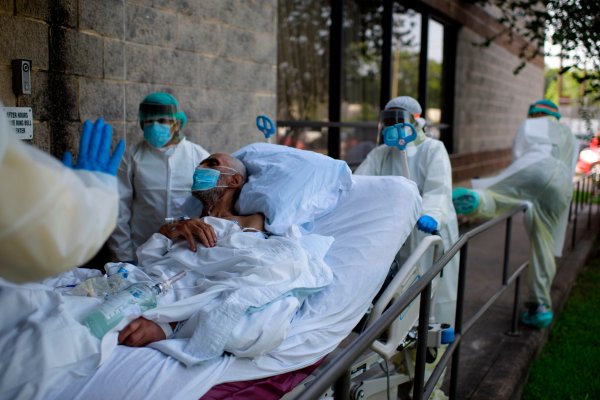