Playstation Back Online After Christmas Hack

A man plays on a Playstation 4 on Nov. 9, 2013 in Madrid.
Pablo Blazquez Dominguez—Getty Images
By Maya Rhodan

A group known as “Lizard Squad” said they hacked both the Playstation network and Microsoft’s Xbox Live just as new users were launching consoles they received on Christmas. The console’s networks allow users to play games with an online community.

On Friday, the Xbox network was “up and running,” according to NBC News. 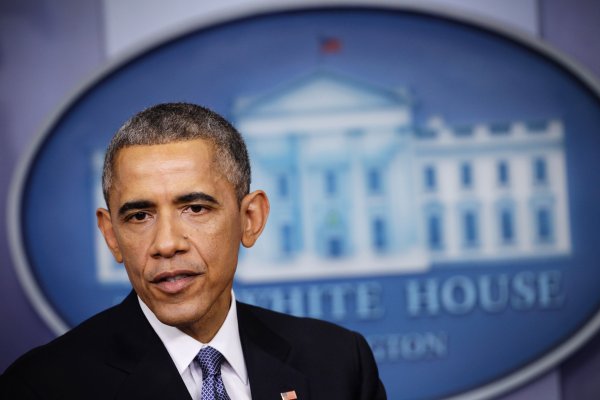 Obama: Hack Not Act of War
Next Up: Editor's Pick