This probably won’t come as a surprise to anyone: Forbes has released its annual list of the top-grossing actors in Hollywood, and the number one champ for 2014 is none other than Jennifer Lawrence. With not one, but two huge blockbuster movie franchises, the Oscar winner’s a big part of grossing a combined $1.4 billion (X-Men and The Hunger Games).

Sitting at number two is Chris Pratt, an actor whose star power is equally obvious in hindsight, but far from a given at the start of the year—no one expected The LEGO Movie to be a huge hit, and Guardians of the Galaxy had plenty of people nervous.

Rounding out the top three is Scarlett Johansson, an actress who had a very big summer with Captain America: The Winter Soldier, Lucy, and Under the Skin all in theaters over a relatively short period of time.

Head over to Forbes for the full report. 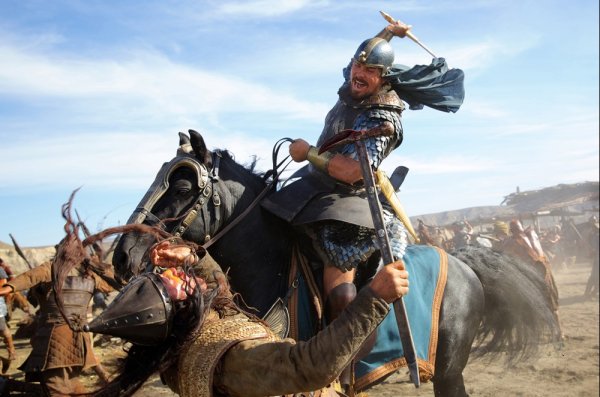 Exodus Banned in Egypt
Next Up: Editor's Pick