Although Exodus: Gods and Kings is set in Egypt, you won’t actually be able to see it there.

According to Deadline, Ridley Scott’s adaptation of the biblical story of Moses has run afoul of Egyptian censors. Abdul Sattar Fathi, the head of the Egyptian state censorship board, harshly criticized the film, citing “historical mistakes” like claiming the Jews built the pyramids and portraying Moses as a general, not a prophet.

“Furthermore,” Fathi said, “it shows ancient Egyptians as a mob group persecuting peaceful Jews. Our board has refused this out of respect for Egyptians’ feelings.”

It’s not just Egypt, either—Exodus is reportedly facing similar trouble in Morocco, a trend that will very likely continue as the film makes its way to other Arab countries. That the film would struggle in the Middle East isn’t really a surprise—Noah, this year’s other biblical epic, faced similar opposition, as strict religious laws regarding the portrayal of prophets often stand in the way. 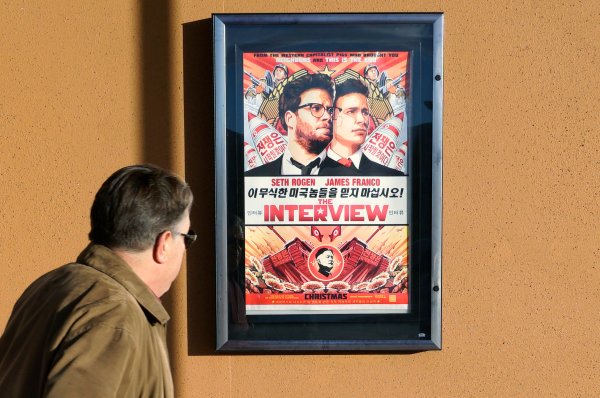 The Interview's $1-Million Day
Next Up: Editor's Pick