Game of Thrones Was the Most Pirated TV Show of 2014

Game of Thrones has claimed the distinction of being the most illegally downloaded show in the world for the third year in a row.

The fantasy drama was downloaded an estimated 8.1 million times via BitTorrent, according to TorrentFreak, far outstripping the competition for most illegal downloads. Coming in second was AMC’s The Walking Dead, which saw 4.8 million illegal downloads this year.

Game of Thrones has been a huge hit for HBO, and surpassed The Sopranos this year as the most-watched HBO show of all time. Earlier this year, the show broke an all-time record when more than 254,114 people shared the same torrent file simultaneously. 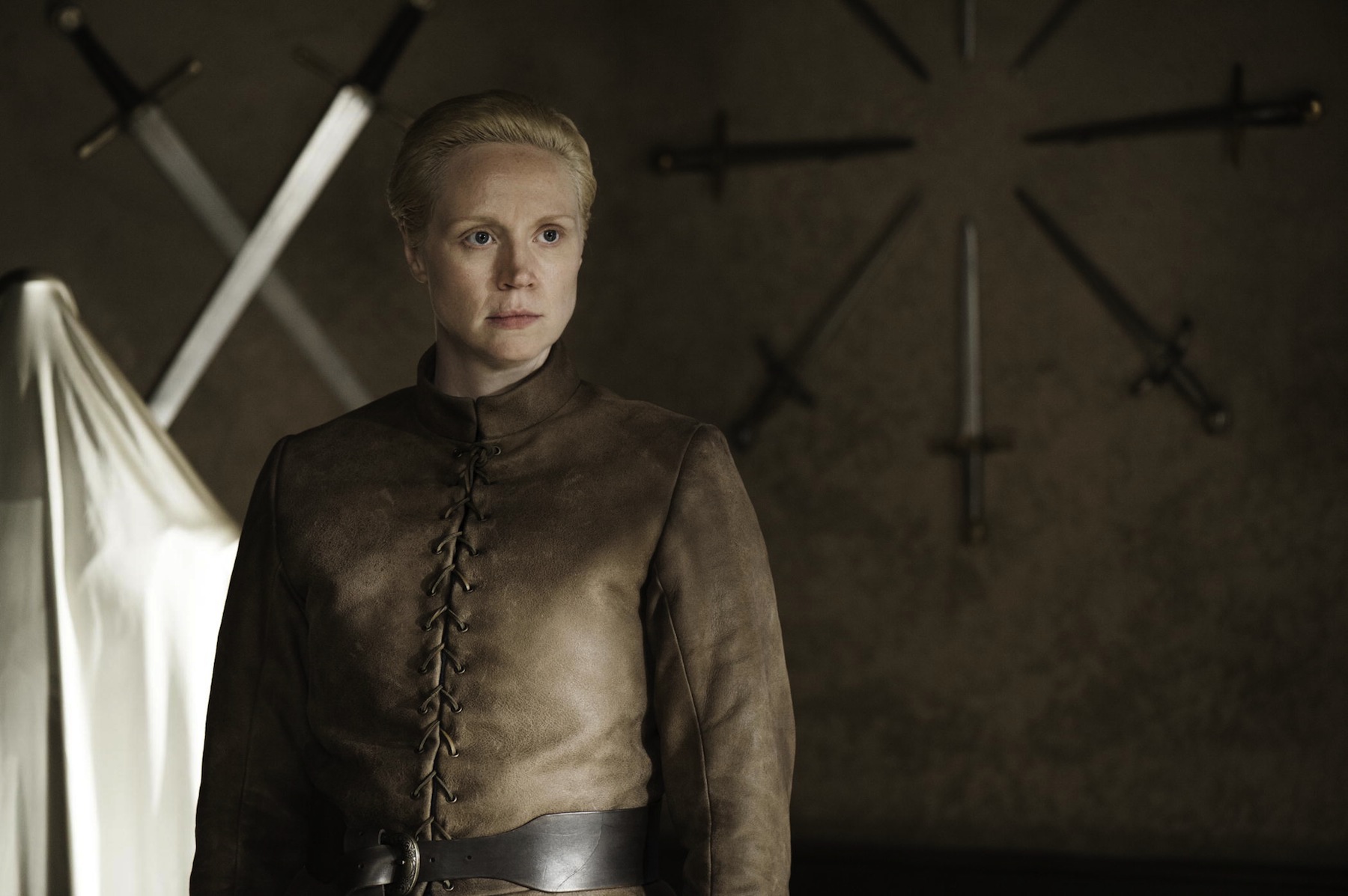 Saved By the Bell Actor Arrested on Weapons Charge
Next Up: Editor's Pick