Saved By the Bell Actor Arrested on Weapons Charge

The actor best known for playing Screech on Saved by the Bell was arrested early Friday morning in Wisconsin, police said.

Dustin Diamond was charged with possession of a switchblade, carrying a concealed weapon and recklessly endangering safety, according to police reports.

He was arrested in Ozaukee County outside Milwaukee. Diamond told police he stabbed a man accidentally while defending his fiancee. Witnesses said the victim was stabbed under his armpit but was not in critical condition.

The victim was treated at a local hospital, law enforcement said.

Diamond’s bail was set at $1,000 and he did not appear to have been released as of early Friday afternoon. Diamond’s agent declined to comment to the Associated Press.

Diamond, who played the geeky Screech Powers in the teen sitcom, lives in Port Washington and was sued in 2009 over non-payment of $2,079.40 in utility bills.

Diamond was expected to appear in court on Friday afternoon, the local Fox affiliate reports. 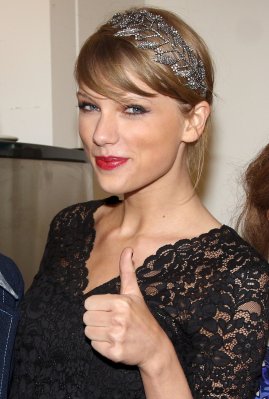