The Interview Made $1 Million at the Christmas Box Office

The Interview brought in $1 million at movie theaters on Christmas Day and could make several million more over the holiday weekend, following the controversial movie’s limited release.

“The audience reaction was fantastic—the limited release, in under 10% of the amount of theaters originally planned, featured numerous sellouts and a first-day gross over $1 million,” Sony Pictures worldwide distribution president Rory Bruer said in a statement, CNN reports.

The comedy, which stars Seth Rogen and James Franco and depicts an attempt to assassinate North Korean leader Kim Jong Un, was initially pulled from theaters when hackers threatened 9/11-style attacks on theaters that screened it. The U.S. has blamed North Korea for a crippling cyberattack on Sony, apparently in response to the film.

After independent theaters decided to screen the movie, Sony announced it was releasing it online as an alternative. Many large theaters are still not playing the movie.

The results from Wednesday’s online release weren’t clear Friday, but with Sony selling it on YouTube for $5.99 per download, a mere one million views would bring in $6 million. 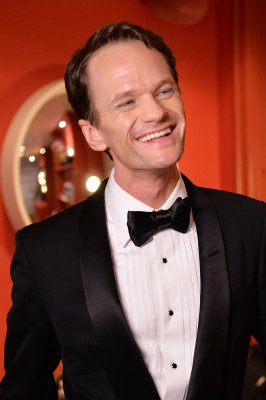