Taylor Swift was in the audience at a Christmas Eve performance of Hugh Jackman’s new Broadway play and managed to leave with the X-Men star’s t-shirt.

At a matinee performance of Jackman’s “The River” on Wednesday, Jackman auctioned off articles of his clothing to benefit Broadway Cares/Equity Fights AIDS, the New York Daily News reports.

Swift donated $6,000 in exchange for the T-shirt Jackman wore during his performance. Jackman got an additional $6,000 from another audience member and $2,000 for his belt.

Swift and Jackman posed backstage for a picture that promptly found its way onto Hugh Jackman’s Instagram. 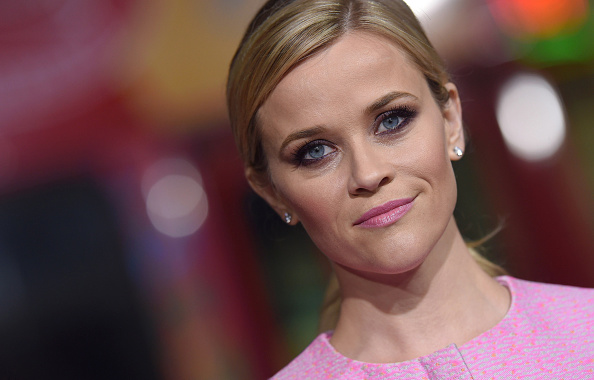