Former President George H.W. Bush is in “great spirits” despite spending Christmas in a Houston hospital, to which he was taken by ambulance for shortness of breath two days earlier, his spokesman said.

Bush was brought to Houston Methodist Hospital on Tuesday and is being kept there as a precaution, Reuters reports. The 90-year-old, who will also spend Thursday night in the hospital, was visited by his wife, Barbara, son Neil and daughter-in-law Maria Bush.

“President Bush had another terrific day and is in great spirits,” Bush’s spokesperson, Jim McGrath, said in Thursday in an emailed statement. “He asked that his sincere wishes for a very Merry Christmas be extended to one and all.”

McGrath added that the former president’s “prognosis was good” and that continued hospitalization was just precautionary.

The 41st president last suffered a health scare two years ago, when he was hospitalized for bronchitis and at one point thought to be near death. Nevertheless, Bushy, who has Parkinson’s disease and uses a wheelchair, recently celebrated his ninth decade by skydiving near the Bush family’s summer home in Kennebunkport, Maine. 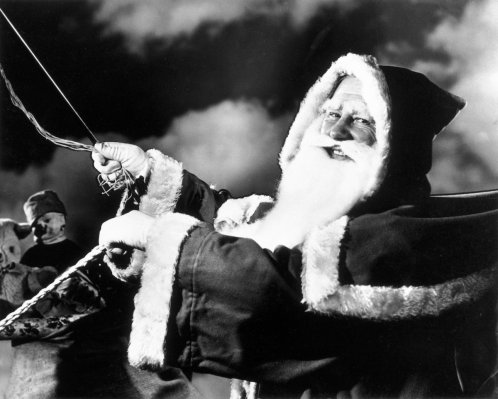 Here's How FDR Rewarded Santa Claus
Next Up: Editor's Pick