Reese Witherspoon arrives at the premiere of Inherent Vice at TCL Chinese Theatre in Hollywood on Dec. 10, 2014
Axelle/Bauer-Griffin—FilmMagic
By People / Caitlin Keating

The wreath Witherspoon made its way from the TV screen to the real world on Christmas Day.

After The Mindy Project‘s Dr. Mindy Lahiri (played by Mindy Kaling) created a new holiday must-have – a Christmas wreath covered in pics of Reese Witherspoon – on the show earlier this month, the Wild actress responded on Thursday.

In response to the awesomeness, Kaling herself Tweeted, “@RWitherspoon you win Christmas, Queen Ree!”

Fans have also taken the Wreath Witherspoon concept and run with it, prompting Kaling to share a photo of the crafty creations on Instagram. 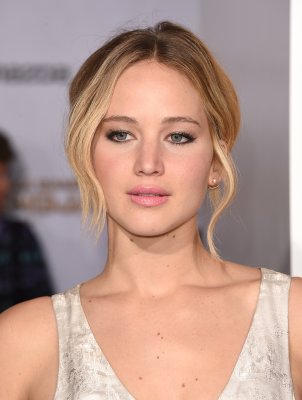 Jennifer Lawrence Visited a Children's Hospital on Christmas Eve
Next Up: Editor's Pick