The holidays are a hard time for anyone who has lost a loved one.

And Melissa Rivers is finding it hard as she faces the festive season without her mother, Joan, who died in September at the age of 81 after complications from a surgical procedure.

The TV star was asked about her Christmas wish by photographers as she left Craig’s restaurant in West Hollywood earlier this week, and her response was heartbreaking.

“My Christmas wish is that my son starts laughing again,” she said in a video posted on TMZ.

Wishing the photographers “a great New Year and a Merry Christmas,” Melissa added, “I think everything’s going to be all good in the new year.”

Her 13-year-old son, Cooper Endicott, was very close to his beloved grandmother, who he jokingly called Nana New Face.

The comedian said in an interview two years ago with Grandparents.com that her grandson had “a great sense of humor,” adding, “I don’t know if it’s mine but that was how we first connected.” 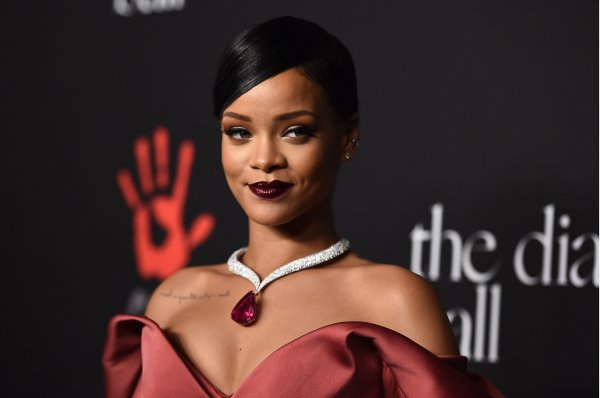 See How Celebrities Are Spending Christmas
Next Up: Editor's Pick