Scientists Use Skin Cells to Create Artificial Sperm and Eggs

British scientists from Cambridge have succeeded in using skin cells to create primitive forms of artificial sperm and eggs.

The feat could transform fertility treatment and our understanding of age-related diseases, the Guardian reports.

They then showed that by following the same procedure they could convert adult skin tissue into early-stage sperm and eggs, raising the likelihood of using sex cells that genetically match a patient undergoing IVF treatment.

The scientists believe these cells have the potential could grow into mature sperm and eggs, something that has never been done in a lab before. 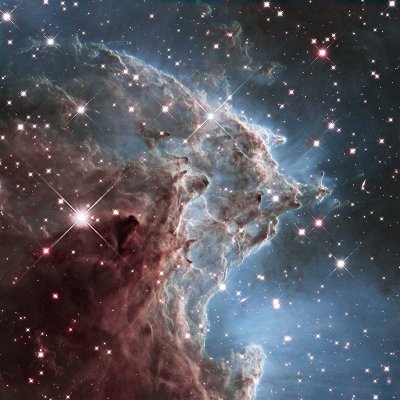 See the Most Beautiful Space Photos of 2014
Next Up: Editor's Pick