Chinese authorities are investigating allegations that a team charged with demolishing homes for new developments has been threatening residents with HIV/AIDS if they refuse to leave.

A crew of workers dubbed the “AIDS demolition team” in China’s northeastern Henan province is accused of telling residents they will infect them with AIDS if they resist moving out, Reuters reports, citing state media. The allegations combine two pernicious problems in China: a widespread misunderstanding and fear of AIDS and land grabs from poor homeowners who have few recourses for redress.

The government in Nanyang, a city of over 10 million in Henan, confirmed to state media that the team exists but said it is unaffiliated with the government.

“It is not yet known whether the team really included AIDS patients or just used the disease as a threat,” the government said, adding that it will investigate the workers.

Earlier this month, hundreds of people in Sichuan province signed a petition seeking to throw an HIV-positive eight-year-old boy out of their village. Beijing has promised to ensure the child receives medical treatment, an education and a living allowance. 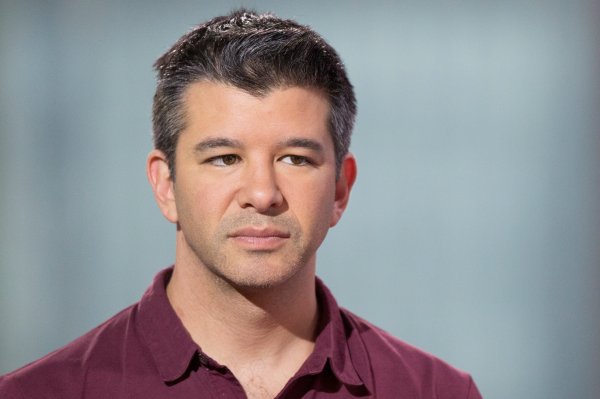 Uber CEO Indicted in South Korea
Next Up: Editor's Pick