Yonhap reports that prosecutors will not make any arrests but that the penalty for the alleged crime is a fine of up around $18,000 or a prison sentence of up to two years. Uber tells Bloomberg that it will cooperate fully with any investigation.

The U.S.-based company has weathered a year of scandals — most crushingly, the alleged rape of a passenger by an Uber driver in New Delhi — and has been banned in several countries, including Germany, Spain and Thailand. 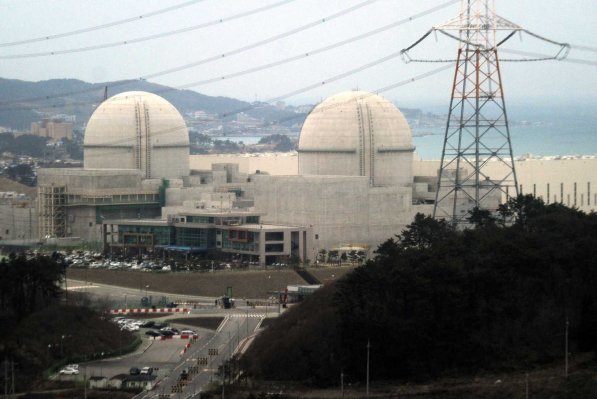