Expert: Ebola Outbreak Will Probably Last All of Next Year

Professor Peter Piot still says he is encouraged by the progress made in Sierra Leone, where he believes the epidemic will soon peak
Baz Ratner—Reuters
By Per Liljas

The Ebola epidemic in West Africa is likely to continue through 2015, says Professor Peter Piot, director of the London School of Hygiene and Tropical Medicine.

“We need to be ready for a long effort, a sustained effort [for] probably the rest of 2015,” he told the BBC after returning from Sierra Leone.

Piot, who was one of the scientists who discovered Ebola in 1976, said he was impressed by the progress he had seen in the country, where mortality rates have fallen to as low as one in three.

“You don’t see any longer the scenes where people are dying in the streets,” he said.

But although the outbreak has peaked in Liberia and probably will do so in Sierra Leone too in the coming few weeks, the epidemic could have a “very long tail and a bumpy tail.”

“The Ebola epidemic is still very much there,” he said. “People are still dying, new cases are being detected.” 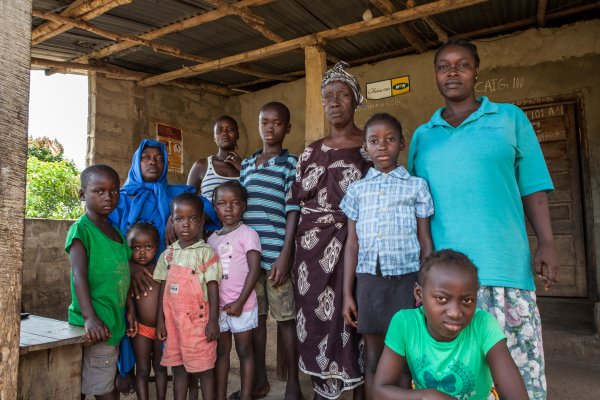 Ebola-Stricken Families to Receive Cash Payments
Next Up: Editor's Pick