A Nepalese World Cup Worker Dies Every Other Day in Qatar

Nepalese migrant workers queue to receive official documents in order to leave Nepal from the Labour department in Kathmandu on January 27, 2014.
Prakash Mathema—AFP/Getty
By Per Liljas

The Guardian reports that Nepalese migrants building the infrastructure for the 2022 World Cup in Qatar died at a rate of one in every two days during 2014.

The death toll excludes deaths among Indian, Sri Lankan and Bangladeshi workers. The Guardian believes that if these figures were included, the death toll would “almost certainly” be more than one a day.

Human rights organizations have accused Qatar on falling behind on the investigations and labor reforms they vowed to implement following a report by international law firm DLA Piper published in May.

“It’s Qatar’s responsibility to determine if deaths are related to living and working conditions, but Qatar flatly rejected a DLA Piper recommendation to launch an immediate investigation into these deaths last year,” said Nicholas McGeehan, the Middle East researcher at Human Rights Watch.

The Nepalese foreign employment board told the newspaper that 67 of its nationals had died of cardiac arrest and 8 of heart attacks, while 34 death were logged as workplace accidents.

Read more at the Guardian 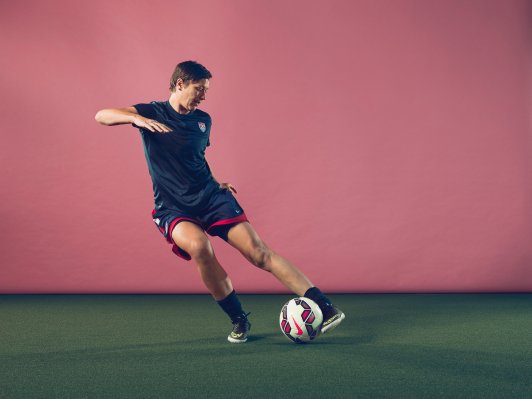