Earlier this year, Narendra Modi emerged as the biggest player on the Indian political scene after leading his Bharatiya Janata Party (BJP) to a landslide victory in national elections, displacing the ruling Congress Party-led coalition government with promises to revive the country’s waning economy. This week, he reinforced his grip on the political landscape after the Hindu nationalist BJP recorded significant electoral gains in the Muslim-majority state of Jammu and Kashmir.

A BJP-led alliance also won a majority in regional elections in the eastern state of Jharkhand.

Use the interactive maps below to get a closer look at the results from both Jammu and Kashmir and mineral-rich Jharkhand, where the BJP fought the election in partnership with the regional All Jharkhand Students Union party (AJSU).

With 25 of the 87 seats up for grabs in the Jammu and Kashmir legislature, Modi’s party came second only to the regional People’s Democratic Party, which won 28 seats. Though still short of the majority needed to claim power, the BJP’s gains mean that its support could prove pivotal in the formation of the next state government. The results mark a major reversal for a party that thus far had struggled to appear politically relevant in the disputed northern territory claimed by both India and Pakistan. 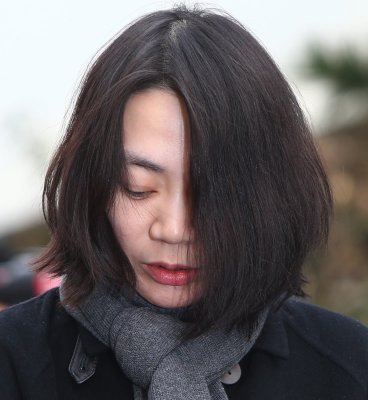