In light of the news that The Interview will get a limited release on Christmas, the White House issued a statement saying that President Barack Obama “applauds” Sony’s move allowing the film to be seen.

“The President applauds Sony’s decision to authorize screenings of the film. As the President made clear, we are a country that believes in free speech, and the right of artistic expression,” White House spokesman Eric Schultz said in a statement. “The decision made by Sony and participating theaters allows people to make their own choices about the film, and we welcome that outcome.”

In a press conference Friday, Obama had said he believed Sony’s initial decision to cancel the release of the film was a “mistake.” 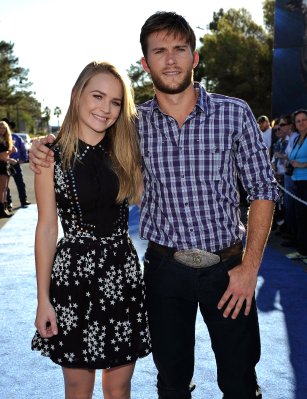