Black Cops in NYC Recall Being Profiled by White Officers

At a time of heightened tension between law enforcement and communities around the U.S., Reuters interviewed 25 current or retired New York cops. All but one said they had been profiled by white officers when off the clock and out of uniform.

Some recalled having their heads pushed against vehicles, guns waved in their faces, being tossed into prison vans or stopped and frisked while shopping. A third of those who were interviewed said they reported the encounters to their supervisors, but only one said that the complaint wasn’t dismissed or used against them — by denying promotions or overtime — after the fact. 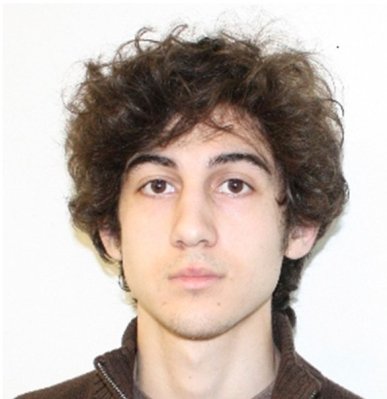 Boston Bombing Suspect Asks for Another Trial Delay
Next Up: Editor's Pick