The content analysts over at CrowdTangle combed through thousands of YouTube clips from late-night shows like The Tonight Show, Conan and Late Night, along with daytime talk shows like Ellen and The Wendy Williams Show, to determine which earned the most views this year.

Perhaps not surprisingly, the top 10 results all came from late-night shows (with just one exception).

This very spirited musical face-off managed to rack up more than 38 million views.

2. Celebrities read mean tweets about themselves

In the seventh installment of Jimmy Kimmel’s popular segment, we saw celebs like Sofia Vergara and Don Cheadle read nasty tweets about themselves — and the video ended up garnering 33.5 million hits.

This clip, which earned 31.6 million views, showed off the surprising (and rather impressive) rap skills of Harry Potter actor Daniel Radcliffe.

The sixth mean tweets clip — this one featuring stars like Jon Hamm, Benedict Cumberbatch and Bill Murray — was another hit for Kimmel, racking up 28.9 million views.

5. Official trailer premiere for Dumb and Dumber To

Back in June, The Tonight Show exclusively premiered the Dumb and Dumber To trailer, which earned 27 million hits. Not bad.

6. Will Ferrell and Chad Smith’s drum-off

Red Hot Chili Peppers drummer Chad Smith is known for his striking resemblance to Will Ferrell, and in this clip, which has since gotten 26.3 million hits, the two go head-to-head in an elaborate drumming battle.

7. Parents tell kids they ate all their Halloween candy

Kimmel’s annual Halloween prank — in which he encourages parents to tell their kids they ate all their candy and then film their reaction — proved popular once again, nabbing 25.2 million views.

While hanging out at Universal Orlando Resort, Jimmy Fallon challenged Kevin Hart to conquer one of his fears: roller coasters. Of course, hilarity ensued; the clip got 22.4 million streams.

Okay, so Ellen isn’t technically a late-night show because it airs in the afternoon, but you get the idea. Sia recreated the video for her smash hit “Chandelier,” starring then-11-year-old Maddie Ziegler — and the clip has since racked up 21.5 million views.

Yup, three separate videos of celebrities reading mean tweets about themselves — this last one with 21.2 million hits — landed in the top 10 most-viewed late-night clips of 2014. Because they’re really just that great.

READ NEXT These Companies Won the Holiday Shipping War This Year 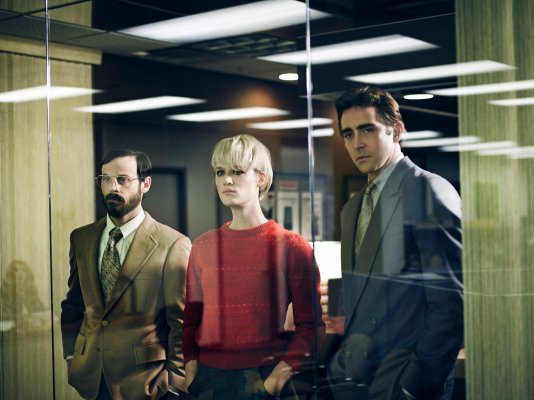 The 2014 Cincy Awards
Next Up: Editor's Pick