Your Mac Just Updated Without You Having To Do Anything

The 11-inch MacBook Air is displayed at the new Apple Store during a media preview on October 21, 2010 in Chicago, Illinois.
Brian Kersey—Getty Images
By Sam Frizell

Apple rolled out its first-ever automated update for Mac computers Monday to help defend against a critical security vulnerability.

The now-fixed flaw could have enabled hackers to gain remote control of machines running Apple’s OS X operating system, Reuters reports. The bug existed in a component called the network time protocol, or NTP, which is used for synchronizing computers’ clocks.

Apple has previously released security patches through its regular software update system, which usually requires users to “okay” a fix. This update, however, happened automatically in the background without users’ prior approval. That process, which was first enabled two years ago, makes it easier to ensure users get critical updates. It may, however, annoy users who prefer to approve updates before they’re installed — but it’s possible to turn the feature off.

“The update is seamless,” Apple spokesman Bill Evans told Reuters. “It doesn’t even require a restart.”

Apple doesn’t know of any cases in which Mac users were targeted by hackers looking to exploit the bug. 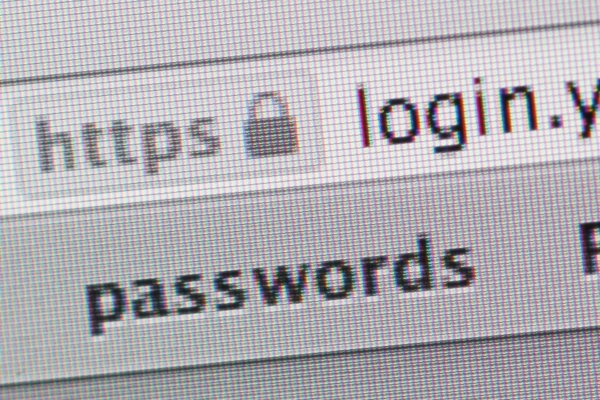 Why Your Passwords Are Easy To Hack
Next Up: Editor's Pick