Washington Redskins owner Daniel M. Snyder announced the creation of an organization meant to help struggling Native American groups across the country amid heated debate over his team’s continued use of the Redskins name.

“The mission of the Original Americans Foundation is to provide meaningful and measurable resources that provide genuine opportunities for tribal communities,” wrote Snyder to Redskins fans in a letter on Monday. “With open arms and determined minds, we will work as partners to begin to tackle the troubling realities facing so many tribes across our country.”

The Washington Redskins Original Americans Foundation has already distributed more than 3,000 coats to tribes in need and “assisted in the purchase of a new backhoe” for a tribe in Nebraska, per Snyder’s letter.

Snyder also used his missive to brush aside criticism that the Washington Redskins name is racist toward Native Americans.

“I’ve been encouraged by the thousands of fans across the country who support keeping the Redskins tradition alive. Most — by overwhelming majorities — find our name to be rooted in pride for our shared heritage and values,” wrote Snyder.

Some Native American groups, football fans and even members of Congress have been pressuring Snyder to change the team’s name. NFL commissioner Roger Goodell, meanwhile, said on Monday he’d “continue” to listen to both sides of the Redskins debate. 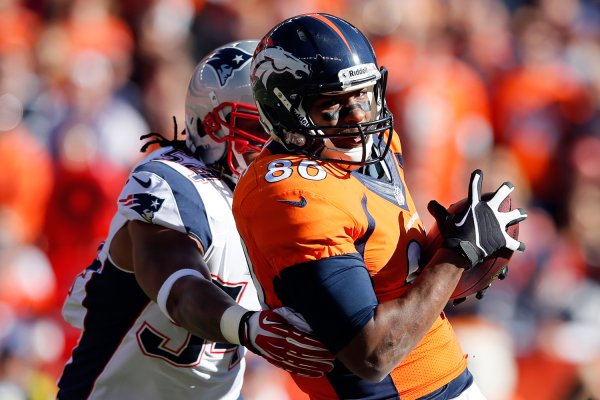 NFL Playoffs Could Be Expanded
Next Up: Editor's Pick