Cameron Diaz attends the U.K. premiere of The Other Woman at the Curzon Mayfair in London on April 2, 2014
Anthony Harvey—Getty Images
By People / Melody Chiu

“It happened a few nights ago,” a Madden pal tells PEOPLE about the proposal. “All of Benji’s friends are aware and happy for him.”

Spending quality time with the actress’s family in Florida earlier this year, the rocker, 35, went the traditional route when asking for his future wife’s hand in marriage.

“Her mom is a fan of him as well and gave her blessing,” says the pal.

“Since she started dating Benji, Cameron has changed in a very positive way,” a source said earlier this year. “She can’t stop smiling and seems much happier.”

Staying mum on any engagement news (while flashing some suspicious hardware on her ring finger), the star, 42, gave a peek into her whirlwind romance in Cosmopolitan‘s January issue, telling the magazine that “timing is everything.”

“If you get into a relationship where you want something the guy doesn’t want, it’s never gonna work,” she said. “You’re never going to get him to be in that place. No matter how old you are, finding the guy who’s in the same place as you are and wants to show up is the only way a relationship works, period.”

Reps for the couple have not responded to requests for comment. 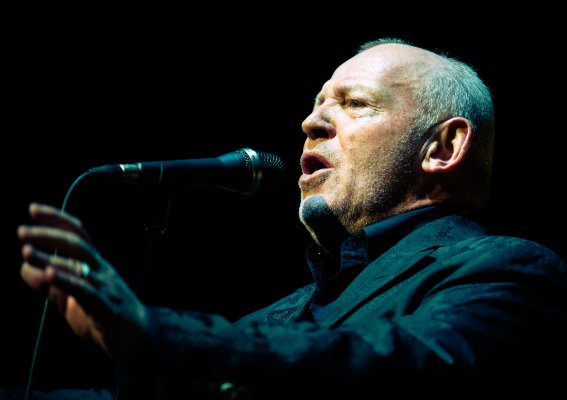 Ringo Starr, Steven Tyler and Other Stars Pay Tribute to Joe Cocker
Next Up: Editor's Pick