The 170-mile (280 k.m.) Grand Canal of Nicaragua, as it has been dubbed, will be wider and deeper than the storied Panama Canal, to which the new waterway intends to be a direct competitor.

“With this great canal, Nicaragua expects to move 5% of the world’s commerce that moves by sea, which will bring great economic benefits and double the GDP,” said Nicaragua’s Vice-President Omar Halleslevens, reports the BBC.

But while authorities in the impoverished Central American nation see the shipping route as key to future prosperity, critics say farmlands will be decimated and much of the cash earned will not trickle down to those most in need. 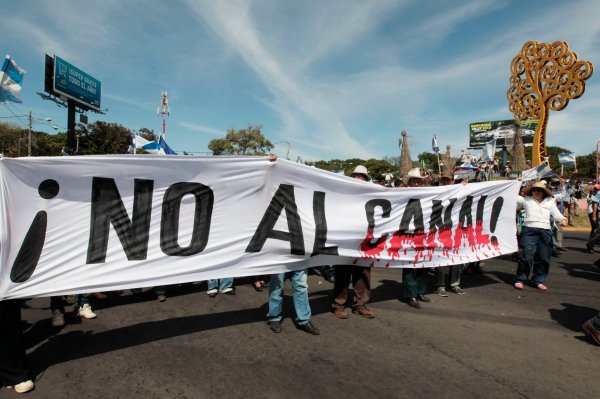