In this photo taken through a tinted glass, former Hong Kong Chief Secretary Rafael Hui, right, is escorted by a staff member from Hong Kong Correctional Services inside a van outside the High Court in Hong Kong on Dec. 19, 2014
Vincent Yu—AP
By Per Liljas

The former No. 2 official in the Hong Kong government, Rafael Hui, and billionaire Thomas Kwok — until last week co-chairman of the world’s second largest property developer by market value, Sun Hung Kai — were sentenced Tuesday to 7½ and five years in prison respectively on graft charges.

Hui was ordered to pay the Hong Kong government $1.4 million, equivalent to the bribe he had been found guilty of accepting from Kwok, the South China Morning Post reports.

The two are the most prominent Hong Kongers to date to be snared by the city’s Independent Commission Against Corruption. They were found guilty last week of colluding in the early to middle part of the past decade to ensure advantages for Sun Hung Kai.

“It is vitally important in these times the Hong Kong government and business community remain and are seen to remain corruption-free,” said Judge Andrew Macrae, before delivering his sentence on the 66-year-old Hui and 63-year-old Kwok. 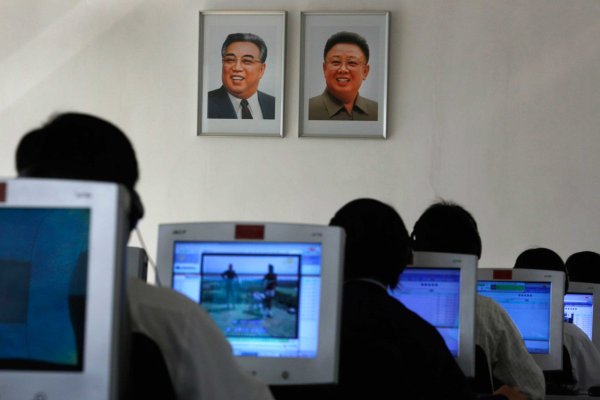