Study: Burgeoning Trade in Wild-Cat Products From Burma to China

Tigers and other wild cats from Burma like clouded leopards are increasingly being sold to China, according to a new study.

Researchers focused on the Burmese town of Mong La, which lies on the Chinese border, where they noticed a threefold rise in shops selling parts from endangered species over the past eight years. The findings were published in the Biological Conservation journal.

The rise “could be due to greater enforcement action in Thailand,” says report author Chris Shepherd of Traffic, an international wildlife-trade-monitoring network, reports the BBC. “But because that is yet to happen on the part of China, Mong La has seen the rise in wildlife trade.”

Burma, officially known as Myanmar, has banned the trade of tiger and leopard parts, although much of its restive border regions, including Mong La, remain the dominion of rebel groups, who profit off such illegal activities.

International outrage has done little to stymie the poaching of tigers, and there are now only around 3,000 left across the globe. The illicit trade for endangered-species parts is fueled by demand for traditional Chinese medicine, which is itself buoyed by China’s new prosperous middle class. 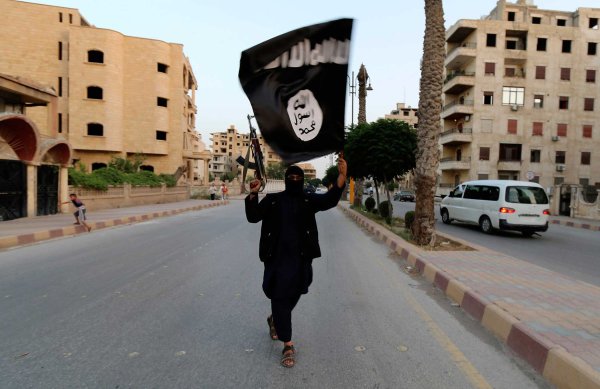