James Franco and Seth Rogen at the Los Angeles premiere of "The Interview" on December 11, 2014.
Michael Tran—2014 Michael Tran
By Tessa Berenson

In the wake of a massive hack that led Sony to cancel the theatric release of the buddy comedy The Interview, one theater has come up with a novel way for eager fans to experience the movie.

The Treehouse Theater in New York City will hold a free reading of the script for The Interview as “an opportunity for people to come together in the name of free speech, in defiance of all who have threatened it,” reports The New York Times.

The reading of the film, which stars James Franco and Seth Rogen as journalists tasked with assassinating North Korean leader Kim Jong-Un, will feature comedians from the Upright Citizens Brigade and be take place this Saturday. 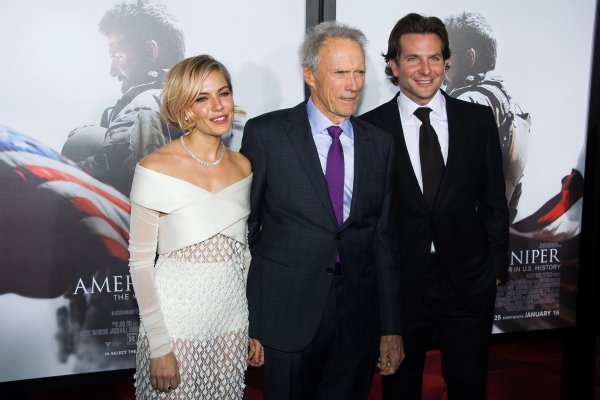 What Movie Should You See This Christmas?
Next Up: Editor's Pick