Listen to Lea Michele Sing 'Let It Go' on Glee

Glee is getting Frozen.

Lea Michele will belt out the now-classic Disney tune “Let It Go” on the season 6 premiere of the FOX musical dramedy – and PEOPLE has an exclusive first listen to the former Broadway star‘s rendition of the Oscar-winning ballad (which was sung in the film by her Glee mom, Idina Menzel).

After taking a detour to New York the past two seasons, the final season of Glee picks up a few years after last season and finds many of the show’s original glee club members back in Lima, Ohio.

Not much else has been revealed about the final season, but if this version of “Let It Go” is any indication, fans can expect a plethora of crowd-pleasing hits.

Michele’s cover of “Let It Go” will be available on iTunes on Tuesday, and the final season of Glee premieres Friday Jan. 9 at 8 p.m. ET on FOX. 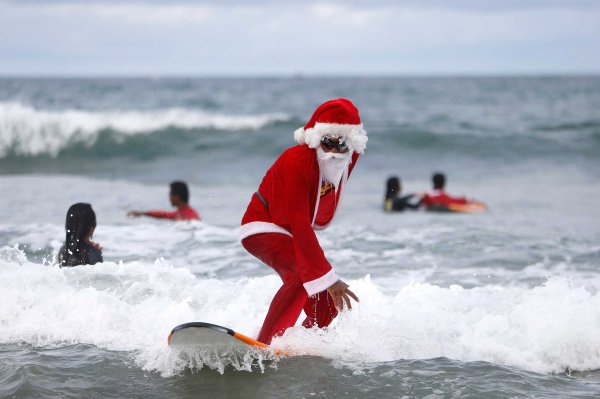 See the Exciting Life of Santa Claus, AKA the Most Interesting Man in the World
Next Up: Editor's Pick