Finding Nemo Will Be Dubbed in Navajo

The Navajo Nation is hoping that a clownfish and his friends can help continue efforts to preserve the native language.

The Navajo Nation Museum is looking for voice actors to star in a dubbed version of Disney’s Finding Nemo, swapping out the English script for one in Navajo. The Wall Street Journal reports this effort piggybacks off of a similar undertaking in 2013, in which the museum partnered with George Lucas to re-record Star Wars: Episode IV-A New Hope in the Nation’s native tongue.

The Navajo Nation one of the largest American Native populations, according to the 2010 Census, and about half of the 300,000 members speak the native language. The movie voice-overs, museum directors hope, will keep young people interested in learning and speaking the language.

Translating modern films into Navajo can be quite a task, the museum director told the WSJ. The Navajo language lacks of direct replacements for words like “robot” and “anemone,” but at least the translation of jokes can yield hilarious results.

“Things that tend to be kind of funny in English tend to be hilarious in Navajo,” Director Manny Wheeler told the Journal. 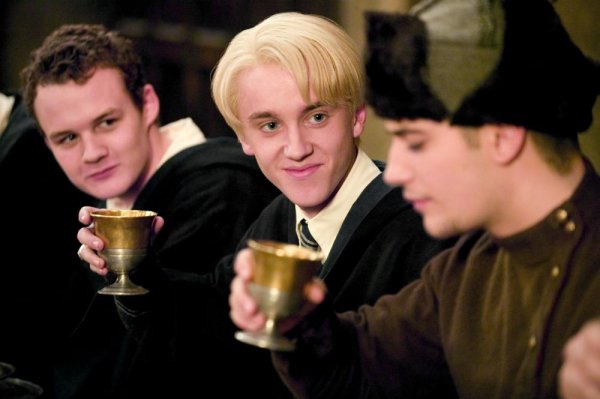