The scene in Glasgow's George Square after it is understood a bin lorry crashed into a group of pedestrians on Dec. 22, 2014.
Danny Lawson—PA
By Denver Nicks

At least six people are presumed dead, some of them young children, after a garbage truck in Glasgow, Scotland, drove through a crowded city center and into a hotel Monday, according to witness reports.

“I saw one girl who had been hit, lying on the ground,” said witness Finlay Mair, according to the Telegraph. “She was young, of student age. She just screamed, and screamed, and then fell down again. She had terrible injuries.”

Witnesses report seeing young children and a baby in a carriage among the dead. Police have not released information about the health of the driver except to say he was treated at a hospital. 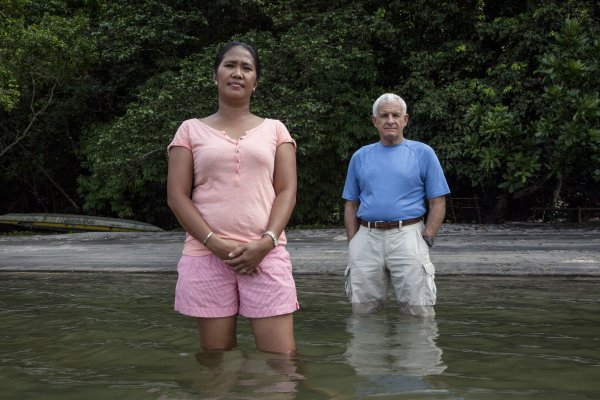 Charitable Act
Next Up: Editor's Pick