The Columbia University senior accused of rape by fellow student Emma Sulkowicz–who turned her protest against the school’s handling of the case into performance art that has gained national attention–spoke publicly for the first time Monday.

Sulkowicz, who filed a Title IX complaint against Columbia in April, has said that in August 2012, Nungesser hit her, held her down and raped her. Two other students also brought sexual assault allegations against him. None of those allegations resulted in disciplinary action by Columbia against Nungesser.

Nungesser is a foreign student from Germany who will graduate in May. He insists that the sexual encounter he had with Sulkowicz was entirely consensual. “What was alleged was the most violent rape, and that did not happen,” he said. He says he has become a pariah and accuses the university of condoning what he believes to be bullying and mob justice.

Since September, Sulcowicz has been lugging a mattress with her around campus as both an act of protest and as a performance art piece for her senior thesis. She pledged to continue to do so until her alleged rapist leaves campus. Her piece, “Mattress Performance (Carry That Weight),” garnered national attention and furthered the conversation about sexual violence on college campuses. 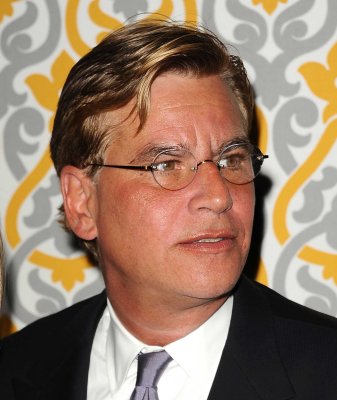 A Newsroom Writer Says Aaron Sorkin Yelled at Her Over Rape Plot
Next Up: Editor's Pick