Pope Francis delivers his blessing at the end of an audience with Italian athletes in St. Peter's Basilica at the Vatican on Dec. 19, 2014.
Giampiero Sposito—Reuters
By Maya Rhodan

Pope Francis had some blunt criticism for Vatican bureaucrats on Monday. In prepared remarks Monday, the Pope urged Roman Curia officials to remember their duty to serve in charity and love.

“Sometimes, [officials of the Curia] feel themselves ‘lords of the manor’ – superior to everyone and everything,” the Pope said, according to Vatican Radio.

“The Curia is called on to always improve itself and grow in communion, holiness and knowledge to fulfill its mission,” he added. “But even it, as any human body, can suffer from ailments, dysfunctions, illnesses.”

The AP reports that “few were smiling” during the Pope’s comments.

Read more from the Associated Press. 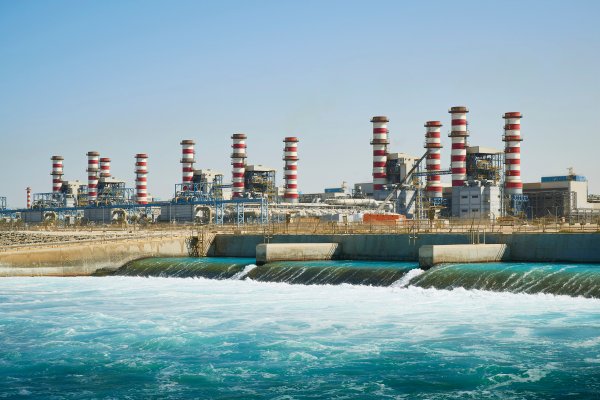 Water World
Next Up: Editor's Pick