You may be reaching for your wallet much less frequently as tech companies, banks and retailers try to make cash a thing of the past. Apple Pay, a new iPhone 6 feature that allows users to buy goods in physical stores with a wave of the device, registered 1 million credit cards in its first 72 hours of availability in October. A rival system, called CurrentC, is backed by Walmart, Best Buy and Target and will launch in the first half of 2015. Overall, mobile commerce in the U.S. is expected to rise 35%, to $149 billion, in 2015, according to research firm Euromonitor. 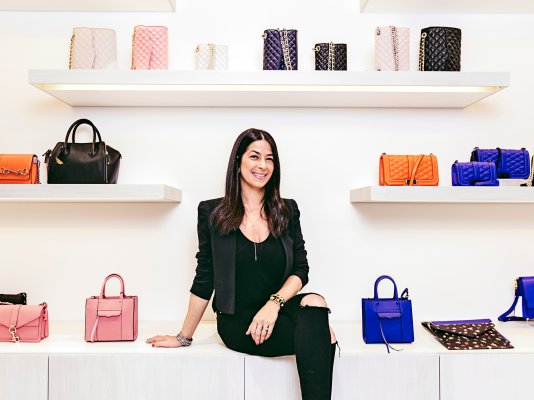