Americans today are as hopeful about finding a good job as they were before the recession, according to a new survey.

In December, 36% of Americans said they felt now is the right time to find a good quality job—up from 30% last month, a new Gallup poll reports. The last time Americans’ job outlook stood at this level was back in November 2007, when 38% of Americans were confident they could find a good job.

Americans’ job quality outlook has generally remained low throughout the recession, dipping to as low as 8% several times since 2009. The marked change in respondents’ outlook in the recent poll seems to indicate an overall increase in confidence in the U.S. job market, which has improved over the past year.

The Gallup poll results are based on a survey of 805 adults. It has a margin of error of plus or minus 4 percentage points. 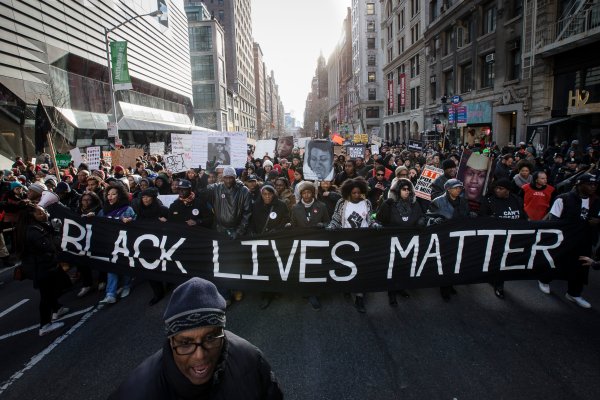 Shootings by Police Voted Top Story of 2014 in Poll
Next Up: Editor's Pick