In Argentina, a Court Grants Sandra the Orangutan Basic Rights

An orangutan named Sandra, covered with a blanket, gestures inside its cage at Buenos Aires' Zoo, December 8, 2010.
Marcos Brindicci—Reuters
By Helen Regan

An orangutan named Sandra has been granted certain legal rights by a court in Argentina.

Lawyers for Argentina’s Association of Professional Lawyers for Animal Rights (Afada) argued that Sandra was a “non-human person” and was being detained illegally in Buenos Aires’ zoo, the BBC reports.

The case rested on whether the court decided the orangutan was a “person” or a “thing” and after judges rejected the writ several times, they finally ruled the ape had rights that needed protecting.

In a similar case earlier this month, a New York court decided that a chimpanzee did not have legal personhood and therefore was not entitled to human rights.

If Sandra’s case isn’t appealed, the orangutan will live out her days enjoying greater freedom in a sanctuary in Brazil. 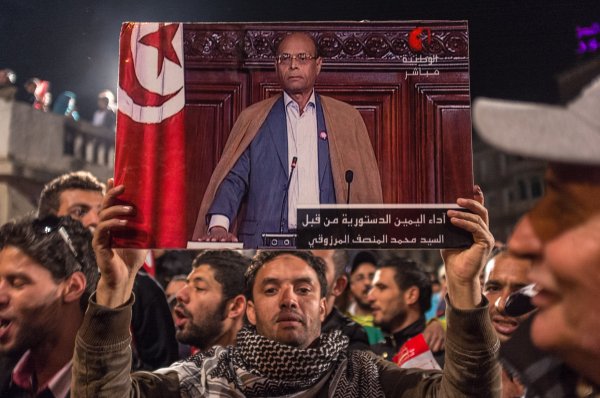