The Interview Will Still Be Distributed, Sony Lawyer Says

James Franco and Seth Rogen in The Interview
Columbia

The Interview will eventually be released — but Sony doesn’t know how just yet.

Sony delayed the release of The Interview, which was set to open Christmas day, as a result of threats from hackers. Although Sony initially told EW they have “no further release plans” for the film, they later said it is still their “hope that anyone who wants to see this movie will get the opportunity to do so.” However, according to CEO Michael Lynton, as of now, no major VOD distributor “is willing to distribute this movie.” 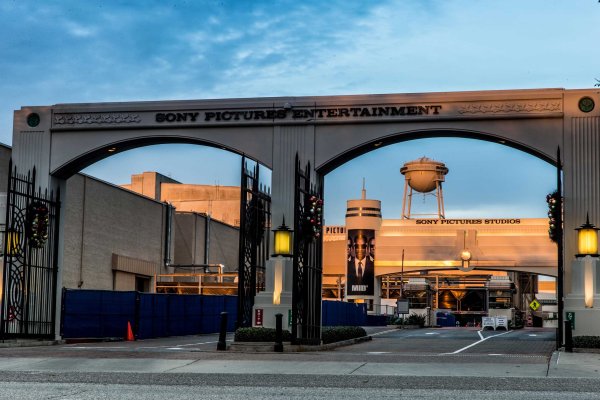